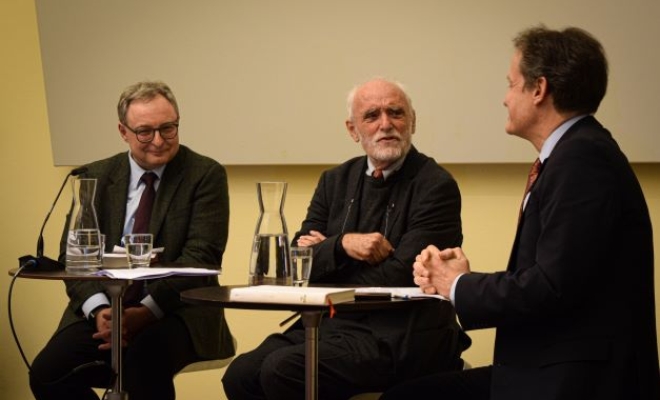 Media conference and vernissage of Diplomatic Documents of Switzerland 1992

04.01.2023
On January 1st, 2023, exactly when the legally stipulated confidentiality period has run out, the Research Centre Dodis published on its database a selection of the most relevant files on the history of Swiss foreign policy in the fateful year of 1992. 62 of these key documents were published in the latest volume, Diplomatic Documents of Switzerland 1992, which was presented in the morning of January 3 at a media conference by Dodis Director Sacha Zala, Madeleine Herren (President Scientific Advisory Board) and Philippe Künzler (Director Federal Archives). In the evening, the vernissage of DDS 1992 took place, where former State Secretary Jakob Kellenberger shared his memories of 1992 and answered questions from Daniel Foppa (NZZaS). The newly accessible documents show the negative outcome of the referendum on the EEA, Switzerland’s contacts with Eastern Europe and Central Asia, the Rio Earth Summit and the question of neutrality in the new security policy environment. The publication of these documents was widely reported in the Swiss media. Recording of the vernissage (Streaming by SAGW) Dodis Media Archive To the volume: dodis.ch/dds-1992
read more 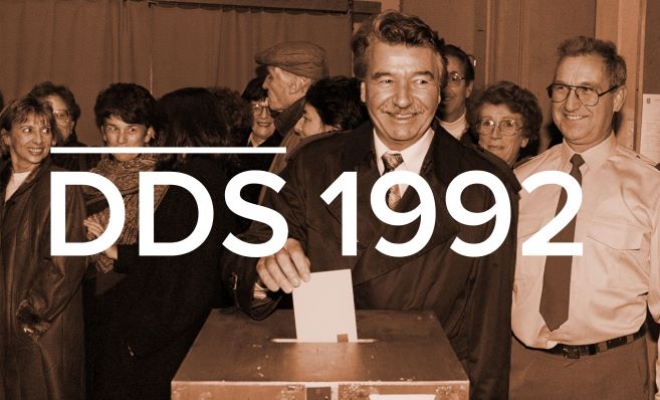 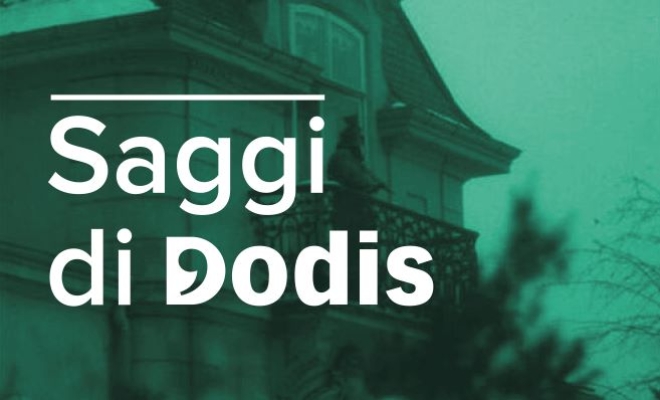 13.12.2022
In the wake of the crises and upheavals of world history, violations of the diplomatic status of individuals and institutions increased during the 20th century. It is precisely the great symbolic significance which diplomatic institutions still carry today as representations of other states that was particularly attractive for attacks. Time and again, the disregard for the inviolability of diplomatic missions and diplomatic personnel was instrumentalized for political or criminal goals.   In the latest article of the journal Saggi di Dodis, Timo Keller shows that Switzerland was not spared from this: through extensive source work, the author reconstructs a total of 42 attacks in the period from 1945 to 1989; 23 of them on Swiss representations abroad and 19 on foreign representations in Switzerland. He typologizes the identified assaults and thus provides a valuable overview of this special type of criminal activity.
read more 22.11.2022
Rwanda became a priority country for Swiss development assistance shortly after its independence in 1962. In addition to conventional development cooperation, Switzerland also sent diplomats to serve as economic and legal advisors to the Rwandan president. After ethnic «cleansing» and a military coup in Rwanda in 1973, this advisor project was discontinued in 1975.   In the latest article of the journal Saggi di Dodis, Chantal Marquart traces the circumstances that led to the end of the sending of presidential advisors, described internally as a prestigious project. It appears that this decision was not only motivated by financial and personnel constraints, but also by the fear that Switzerland might be accused of being too close to the Rwandan military regime. Humanitarian considerations, which would also have been expected in light of the events, played a less important role.
read more 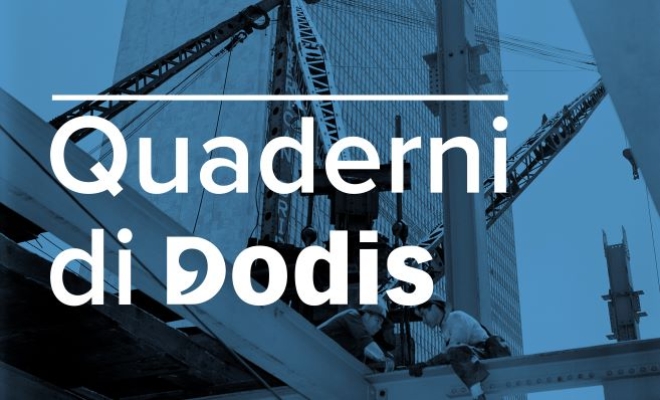 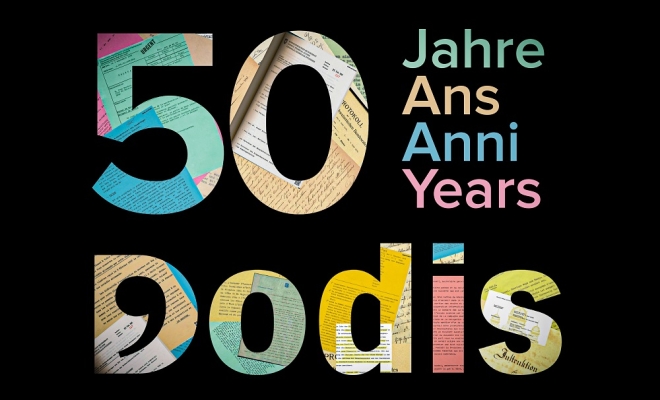 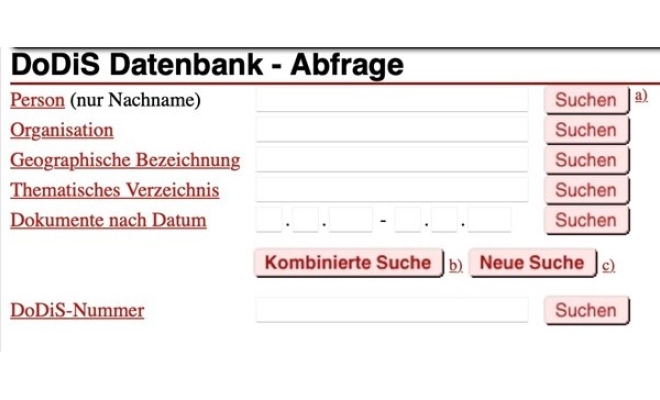 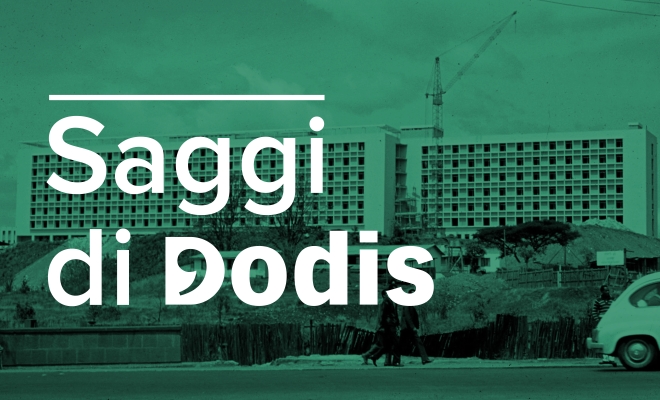 The Duke of Harar Memorial Hospital in Addis Abeba

04.05.2022
On 5 December 1974, the medical faculty of the University of Bern terminated its cooperation with the Service for Technical Cooperation of the FPD on the Ethiopian project of the Duke of Harar Hospital. The oversized hospital had been opened with Swiss help just thirteen months earlier. Even before the political unrest that shook Ethiopia from February 1974, cooperation with Ethiopian partners was difficult and conflicts within the hospital were the order of the day. The looming revolution was the straw that broke the camel’s back, and with it the project finally collapsed. Based on Swiss files, Philip Stevanon examines the background that led to the failure of the Swiss-Ethiopian cooperation project in the latest article in the online journal Saggi di Dodis.
read more 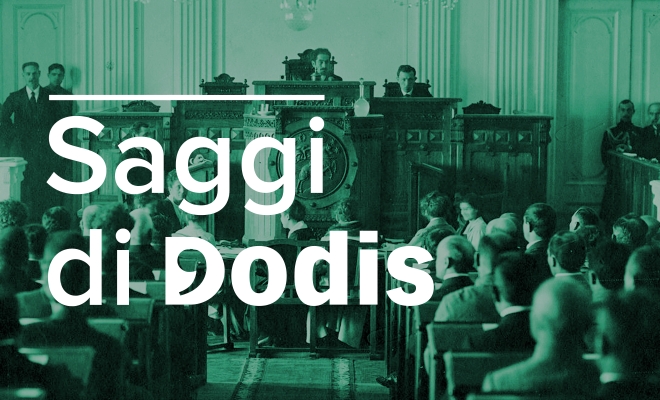 01.03.2022
«The activation of our foreign policy is in progress». The former Federal Council and head of the Federal Political Department (FPD, today FDFA) Pierre Graber was convinced when he gave an exclusive interview to a Lucerne newspaper in February of 1976. According to him, the experiences during the oil crisis and the recession of the past year had shown Switzerland, «that world politics does not take place on another planet, but rather, that it affects everyone directly in their daily lives» (Doc. 1, dodis.ch/50064).
read more 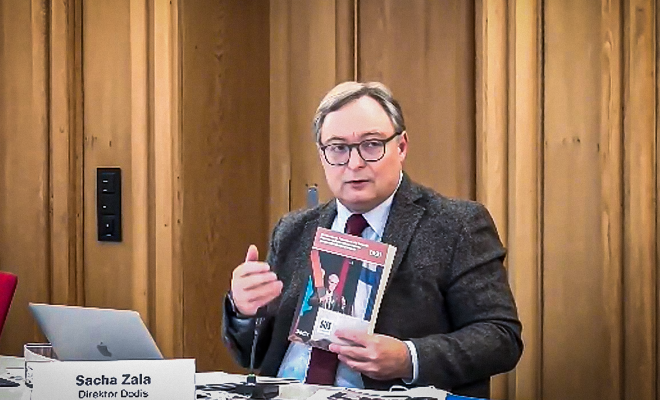 Media conference concerning the publication of the new volume DDS 1991

04.01.2022
On January 1st, 2022, exactly when the legally stipulated confidentiality period has run out, the Research Centre Dodis published on its database a selection of the most relevant files on the history of Swiss foreign policy in 1991, a year of radical changes. 62 of these key documents were published in the latest volume, Diplomatic Documents of Switzerland 1991, which was presented at a hybrid media conference by Dodis Director Sacha Zala, Madeleine Herren (President Scientific Advisory Board) and Philippe Künzler (Director Federal Archives). These newly accessible documents show the controversies around the conclusion of the EEA Agreement, the foreign-political challenges Switzerland was facing at the beginning of the Gulf War of 1991 and the Yugoslav Wars as well as during the dissolution of the Soviet Union. The publication of these documents was widely reported in the Swiss media. Recording of the presentation Dodis Media Archive To the volume: dodis.ch/dds-1991
read more 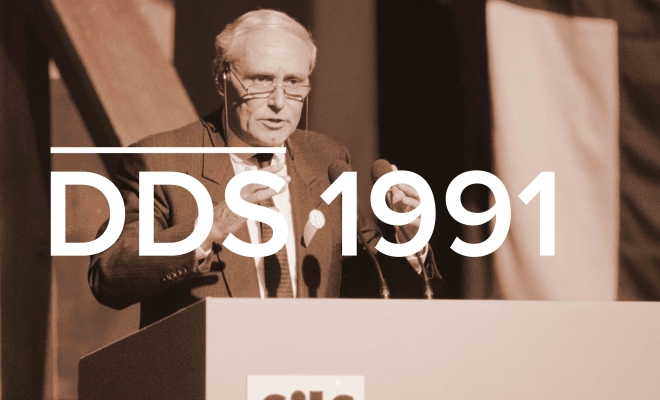 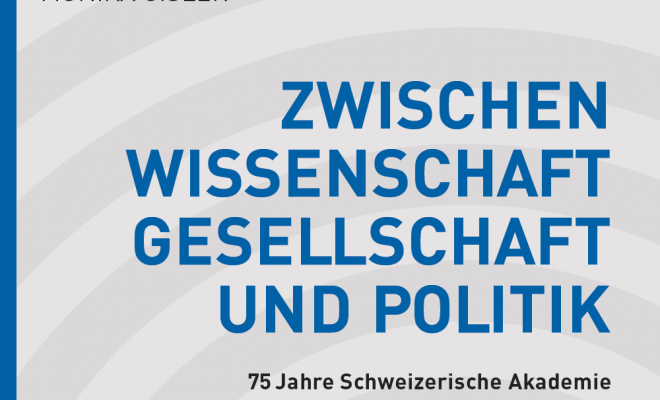 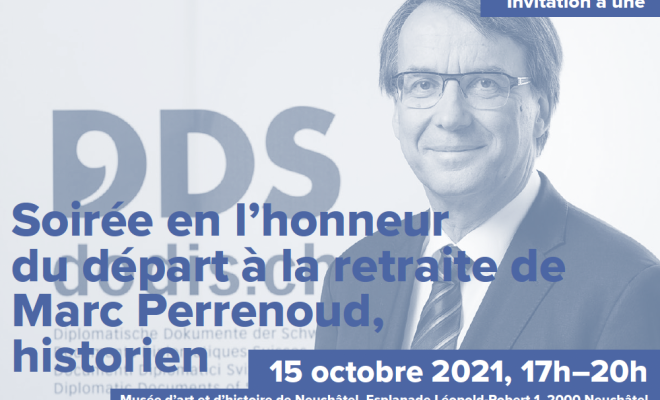 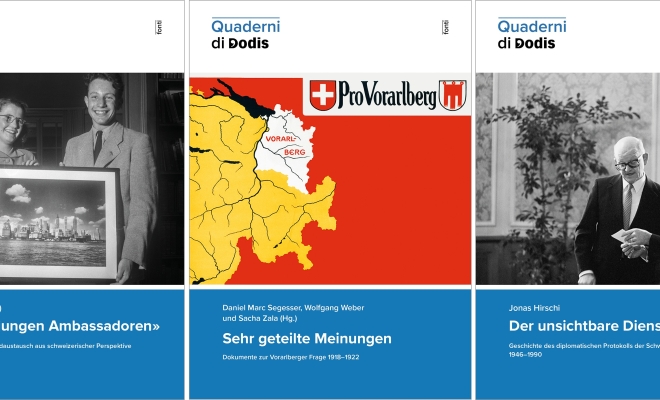 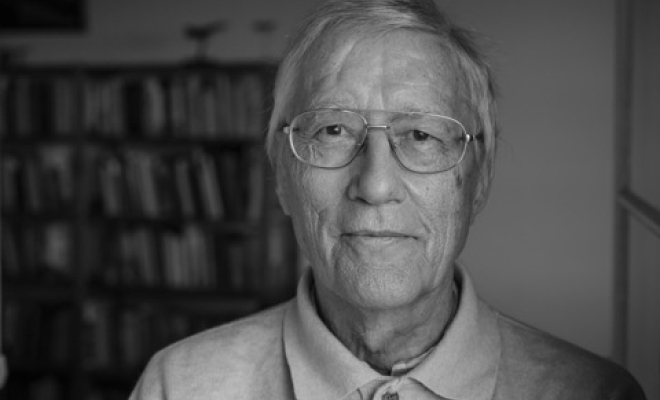 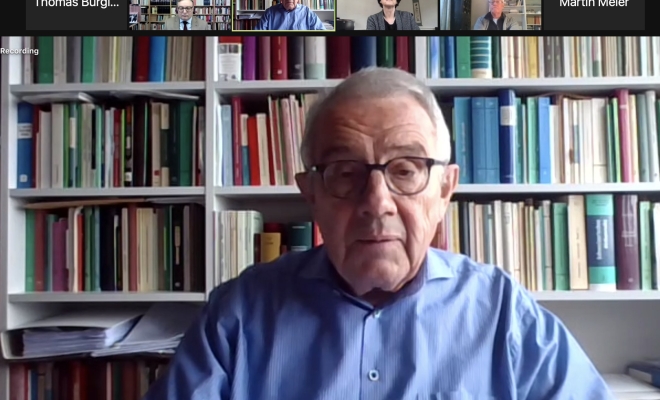 Virtual presentation of the new volume 1990

05.01.2021
Yesterday, right on time after the expiration of the 30-year protection period, the Diplomatic Documents of Switzerland presented its new volume on the year 1990 with the participation of former Federal Councillor Arnold Koller. The President of the Swiss Confederation in 1990 recalled his first presidential year and he emphasized the edition as a «valuable working tool» for research in contemporary history.
read more 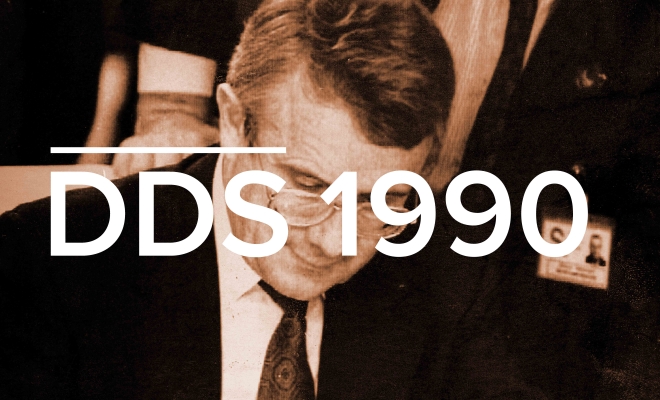